The City of Boca Raton is committed to promoting and encouraging bicycling as a safe, economical, environmentally friendly, and health-conscious mode of transportation.  With over 84 miles of bike lanes, paved shoulders, and trails, the City has been recognized as one of the most ‘Bicycle Friendly Communities’ in the United States by the League of American Bicyclists.  Over the years, the bicycle network has been enhanced by unique and highly successful projects such as the A1A bicycle lanes, the El-Rio Shared Use Trail, and the Patch Reef Trail.

Among the new rules is that cyclists can only ride two abreast in a bike lane if it is wide enough to fit both riders and clearly designated by pavement markers and signs that it is a bike lane. Riders two abreast is also allowed if the bike lane is separated from traffic by a physical barrier. Otherwise, all bicyclists must now ride single file and as close as possible to the curb or edge of the roadway to give passing traffic a minimum of three feet to pass. Cyclists may only ride more than two abreast if riding on a designated bike path.

Motorists must ensure at least three feet of space when passing riders and remain a safe distance behind the cyclists until able to pass. Also new, motorists wanting to make a right turn must be at least 20 feet past the bicyclists before making that turn.

When cycling groups are at a stop sign, the cyclists must come to a complete stop. Motor vehicles must allow one group of ten cyclists to travel through the intersection before moving forward.

Please take the time to watch the video below explaining the new law. 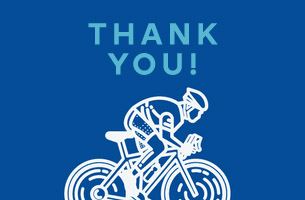 Citizens' Pedestrian and Bikeway Advisory Board Survey Results are in!

The Advisory Board sought information from residents and visitors about the quality and usability of the City's bicycle network. The survey results (PDF) are now available to view.  If you didn't get a chance to take the survey, we'd still love to hear from you.
City of Boca Raton Renamed Bronze Bicycle Friendly Community

The City of Boca Raton has been re-designated as a Bicycle Friendly Community (BFC) at the Bronze level by the League of American Bicyclists. Currently, there are 416 communities in all 50 states recognized with a BFC award. Florida presently has 26 bike friendly communities with Boca Raton being the only community recognized in Palm Beach County. Read the news flash for more details. 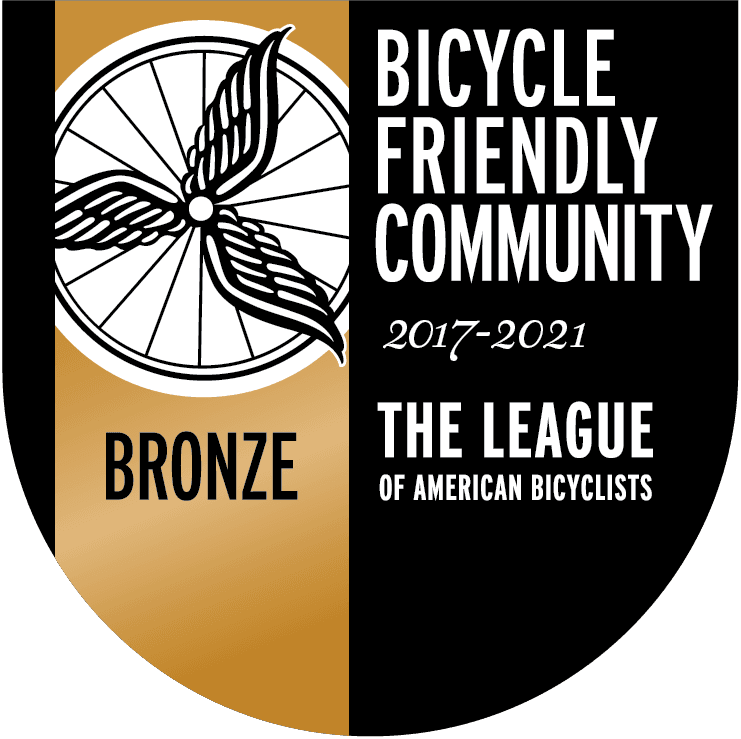