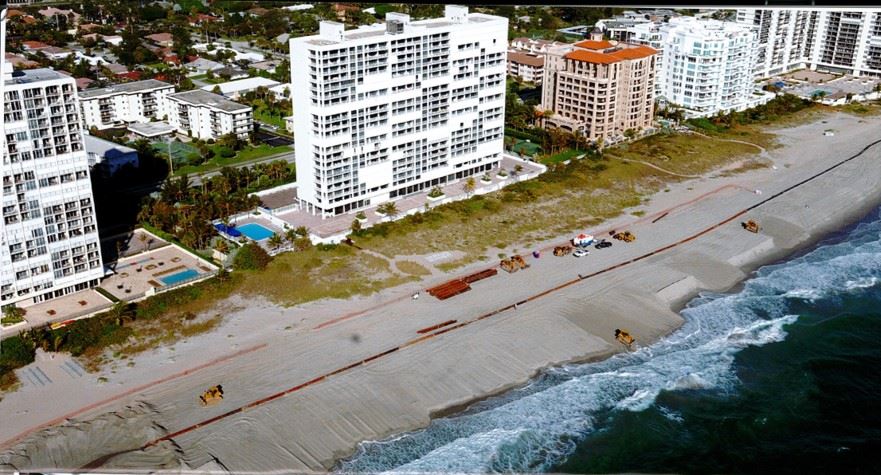 In late 2018, the City of Boca Raton received a letter from the United States Army Corps of Engineers (USACE), a Division of the Department of the Army, indicating that the City’s North Boca Raton Beach Project Area was eligible for Flood Control and Coastal Emergencies (FCCE) assistance due to the impacts caused by the passing of Hurricane Irma. The construction of the North Boca Raton Beach Project Area would replenish the material lost from the passing of Hurricane Irma, as well as material that had naturally eroded away since the construction of the 2014 project. The construction costs associated with this project are being fully funded by the USACE. 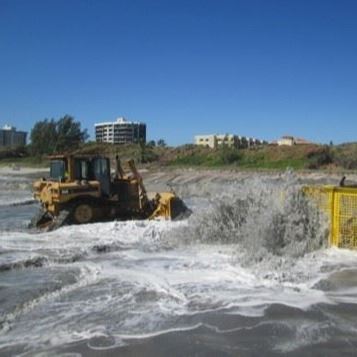 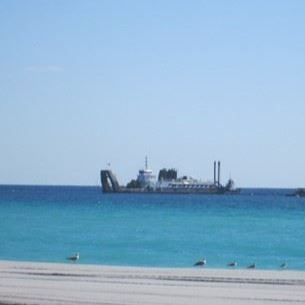 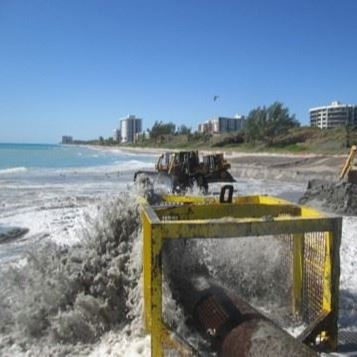 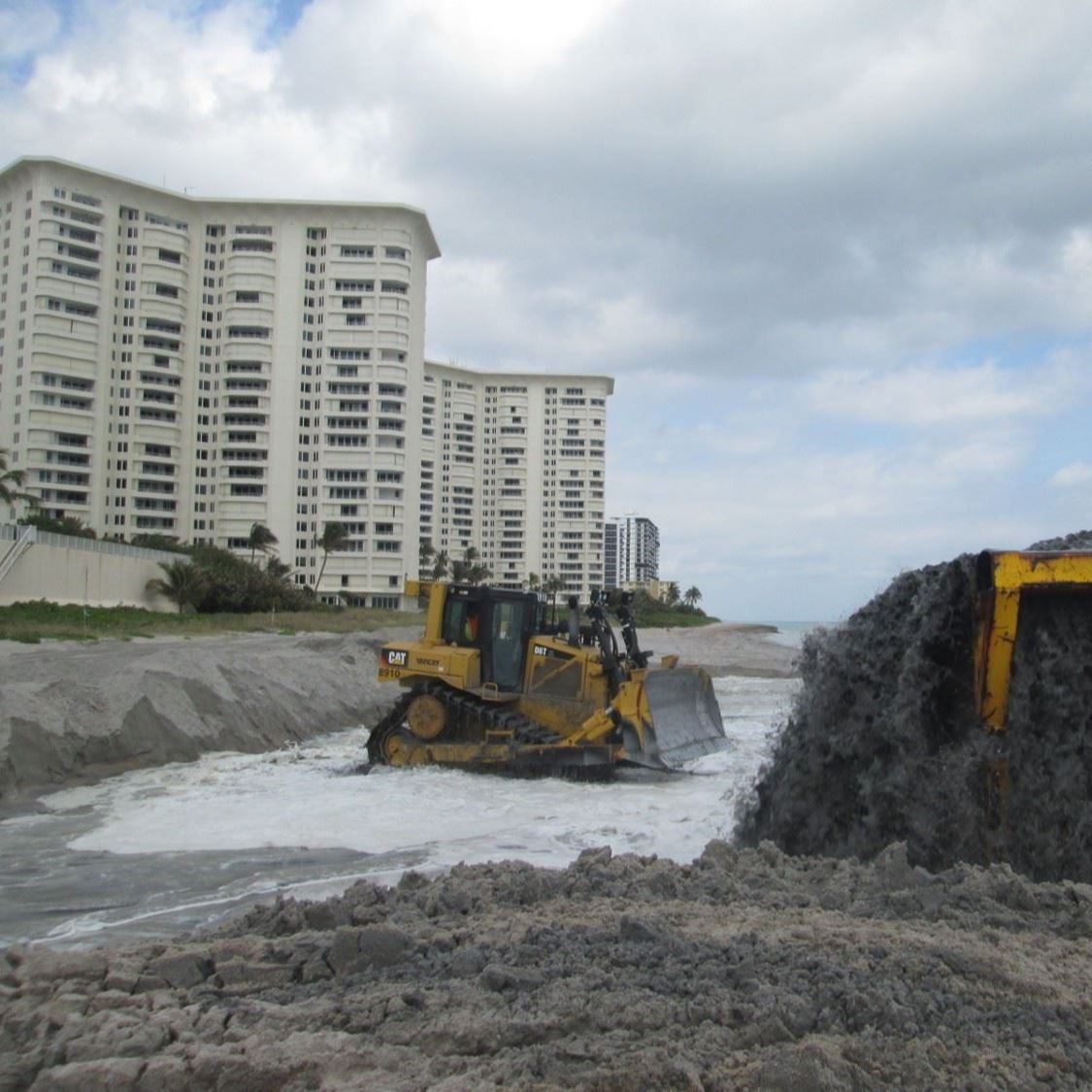