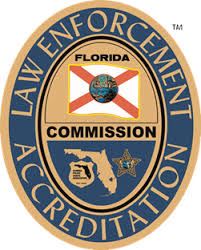 The accreditation process increases the Department's ability to prevent and control crime through more effective and efficient delivery of law enforcement services to the community. The process enhances community understanding of the Department and its role in the community as well as its goals and objectives.

Because the Department is accountable to a third-party accrediting commission, it is compelled to operate within specific guidelines. The Department must stay in compliance with established standards in order to retain its accreditation. By adopting these accreditation standards, the Department assures that its services continue to be excellent.

The Boca Raton Police Services Department has been participating in law enforcement accreditation programs since 1987.


In the event that a Boca Raton Police Services Department employee fails to meet our high standards, it is the policy of the Department to investigate all allegations of misconduct against any member. The goal of this policy is to seek the truth and provide prompt and equitable corrective disciplinary action and/or retraining if needed.


To make a complaint against a Boca Raton Police Services Department Employee, notify a department supervisor by:
Although the Department prefers to meet with the complainant in person to gather all the necessary information, complaints can also be made over the telephone or by mail. Anonymous complaints will be reviewed as well. Every complaint is directed to supervisor personnel immediately and brought to the attention of the Chief of Police.

If the allegation of misconduct is extremely serious in nature, the Chief of Police or his designee (in his absence) will be notified as soon as possible. Examples of extremely serious activity include criminal activity, complaints against command personnel, or complaints of excessive force.

All complaints will be investigated by the employee's supervisor, a division commander, or the Internal Affairs supervisor at the discretion of the Chief of Police.

Upon conclusion of the investigation, the complainant will be notified of the results, whenever the complainant's address or phone number is available.

Please Note: Any false, misleading or untrue statements, accusations, or allegations in relation to the employees of the Boca Raton Police Services Department may lead to civil or criminal sanctions.


The use of race, ethnicity, age, gender, religion, sexual orientation or any other characteristic or status as the sole consideration for any law enforcement action except when a suspect with a specific characteristic is known.

It is the policy of the Department to prevent and prohibit the practice of bias based profiling and any other discriminatory practice by members of the Boca Raton Police Services Department. Bias Based Profiling is the selection of individuals based solely on a common trait of a group. This includes race, ethnic background, gender, sexual orientation, religion, economic status, age, or cultural group.

Members of the Department are strictly prohibited from engaging in racial profiling, discriminatory practices and bias based policing of individuals.


If you wish to report a case of Bias Based Profiling please contact the Boca Raton Police Services Department by:
This does not preclude someone from filing a complaint directly with the City of Boca Raton, by calling 561-393-7804 or by writing to the Human Resources Division:
201 W Palmetto Park Road
Boca Raton, FL 33432


The Boca Raton Police Services Department Training Unit is committed to providing state of the art training in order to prepare the Department for all types of situations, as well as ensuring all state-mandated training is accomplished in a timely fashion. The dedicated training staff accomplishes this by keeping abreast of the current training resources available in the law enforcement community. 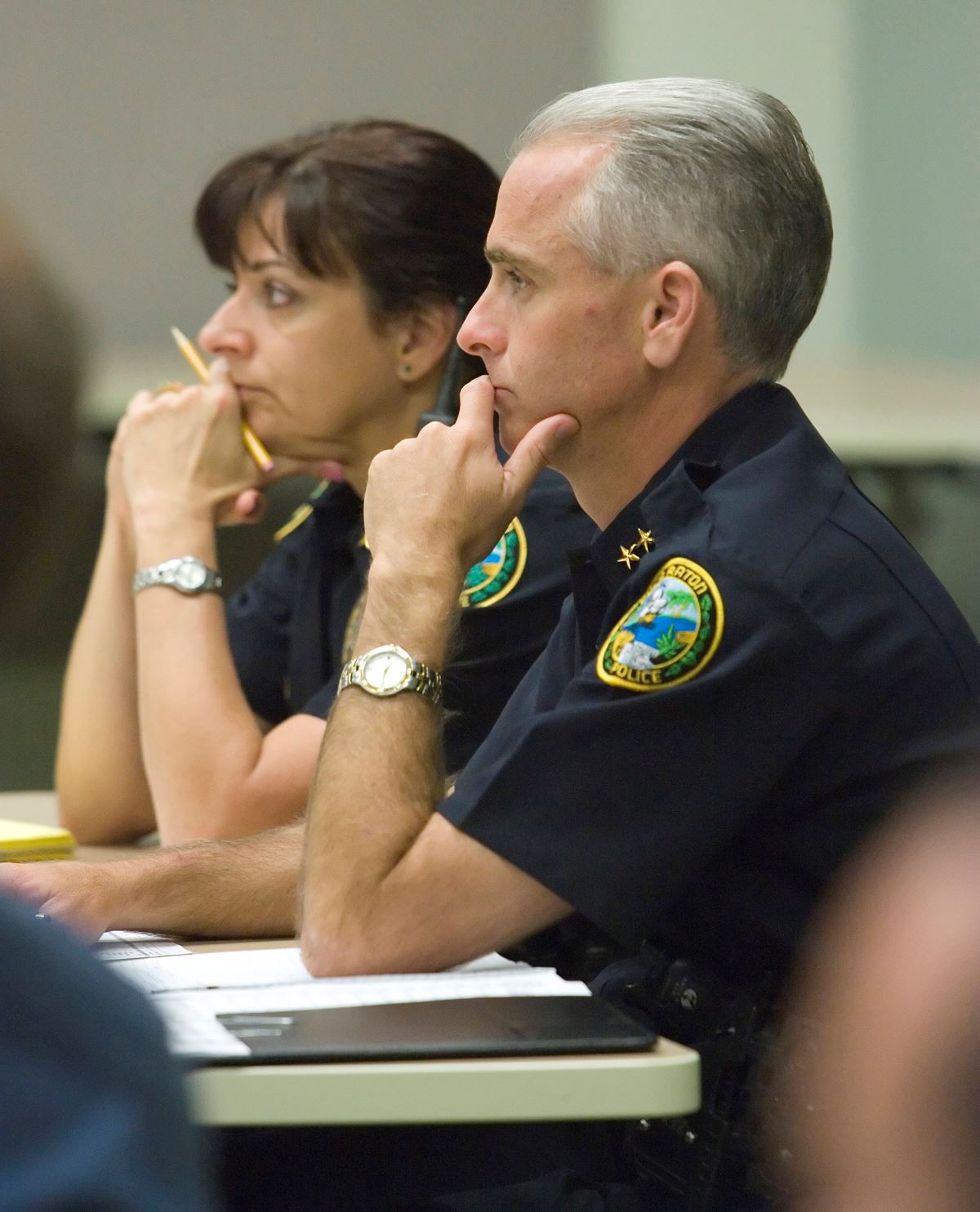 The training staff recognizes the importance of quality training and is continually striving to ensure that the officers have the knowledge and training they need to perform their service to the community in a professional and safe manner.


The Department has an ongoing physical training program, which ensures the officers are in excellent physical condition in order to better serve the community. A certified physical fitness specialist oversees the program. Officers are tested annually to measure their fitness against accepted standards. All officers are encouraged to stay in shape and are allowed several hours a week to work out in the Department's gym. Officers are given awards and incentives to encourage participation in the program. 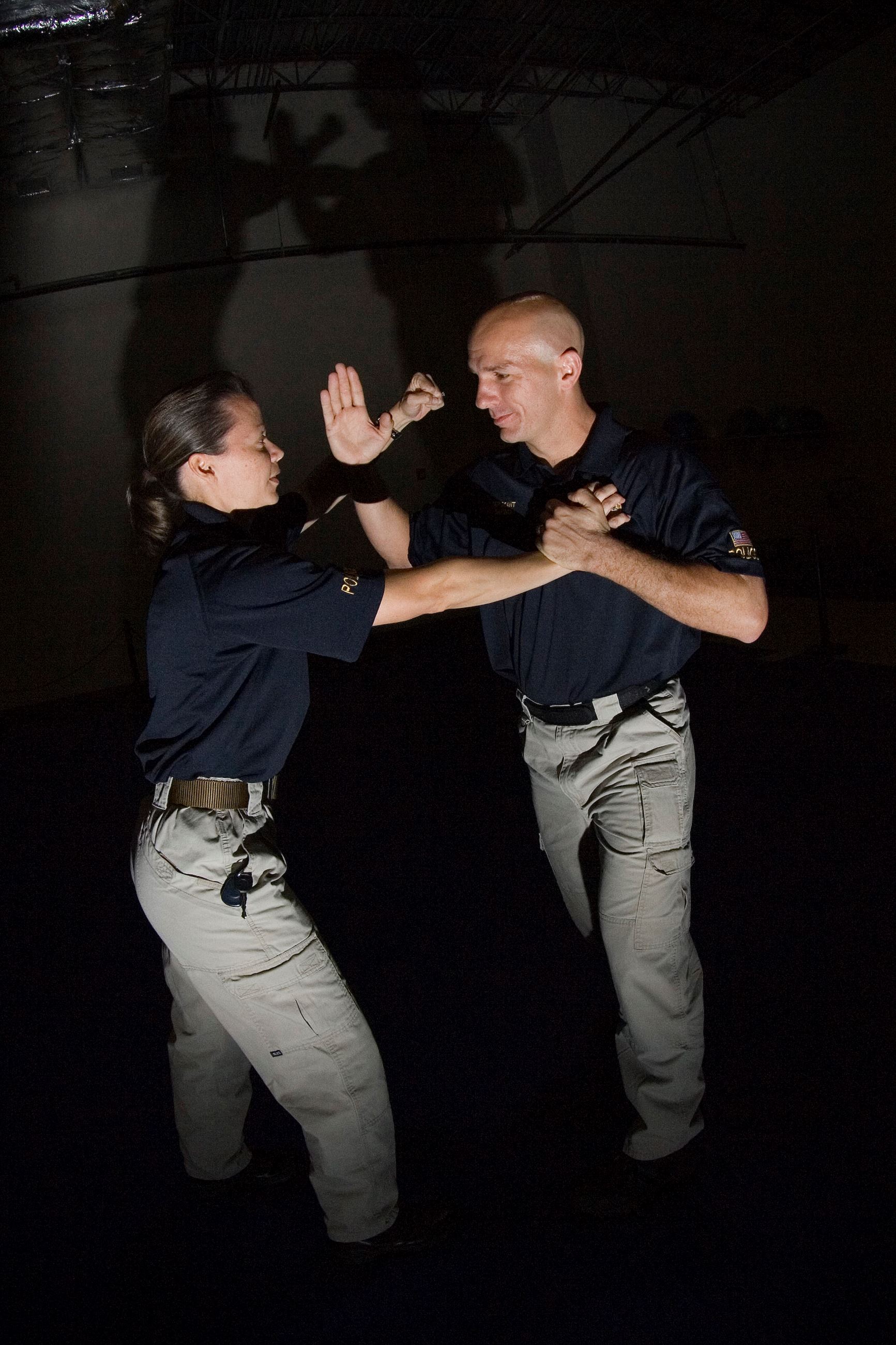 
A qualified Rangemaster oversees the on-sight firing range. The Rangemaster ensures that all the officers are qualified and proficient in the use of their firearms. The Department also has several certified defensive tactics instructors who continually train the officers in the latest defensive techniques. 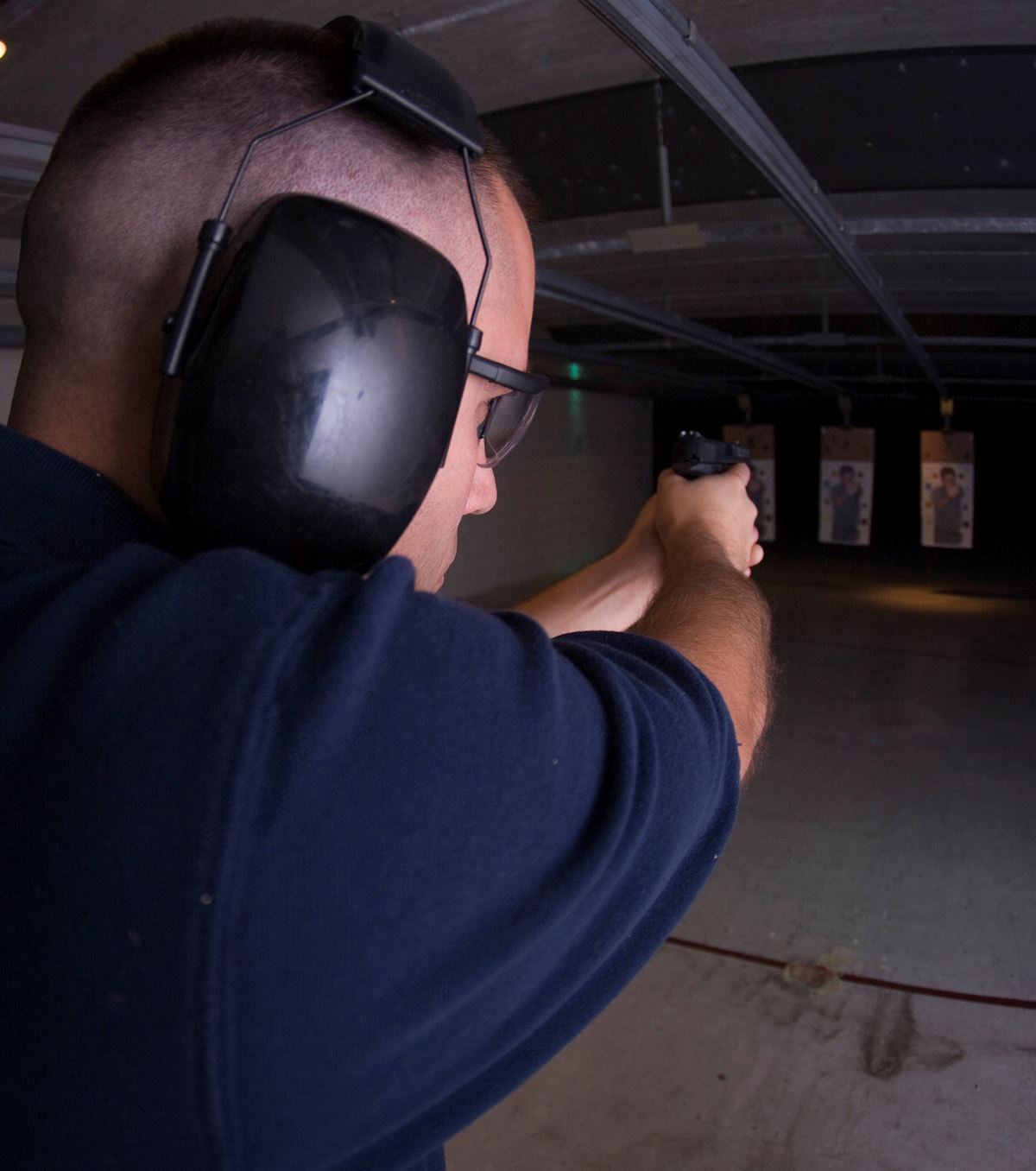 Training for the Future


The Boca Raton Police Services Department's Training Unit recognizes that an effective department trains on a continuous basis in order to stay proficient. The Department will continue to strive to provide the best services possible through training. 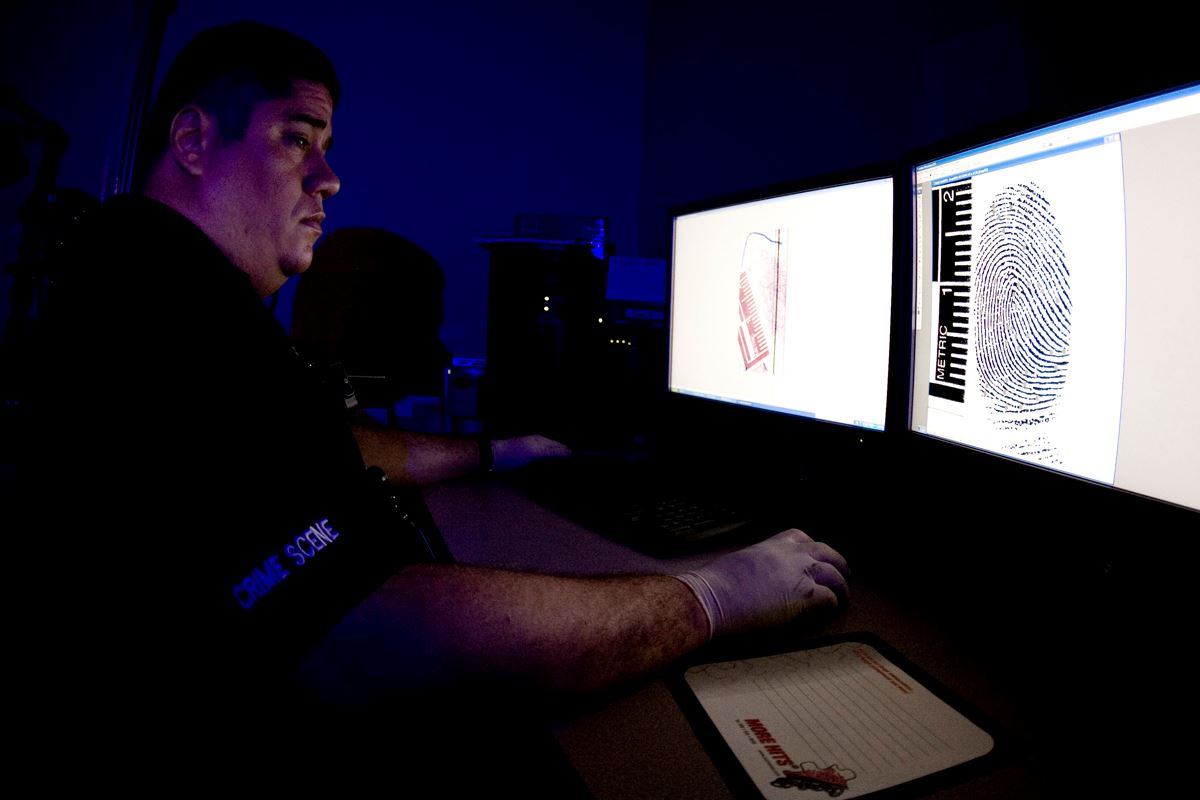 The Department's commitment to quality training is evident in their current endeavor to build a training center in the City of Boca Raton. The vision of this facility is to provide advanced police and fire training to surrounding agencies, while ensuring the police officers and firefighters of our City receive the very best training available.