The call came in to the Boca Raton Police on July 18, 2003. The landlord of the property at 665 East Jeffrey Street called to report a foul odor coming from the front area of the house. The landlord investigated and discovered a sealed garbage bag concealed behind the front bushes, under some debris. When the officer arrived he inspected the bag and called for Boca Raton Fire Rescue to assist with opening the bag. When the bag was partially opened, they discovered the remains of a body.

Investigators were able to identify the body as belonging to Maria Jackson, a 19 year old woman, reported missing on June 30, 2003 to the Coral Springs Police Department. The investigation revealed that Jackson’s body had been there since at least July 3.

Jackson worked at Gold Rush, in Miami, and her stage name was “Dynasty.” On June 27, at 1:47 a.m., Jackson made a purchase at the Walmart, in Coral Springs, and made it back to her apartment with her purchases. Her brother told investigators that he had spoken to her at about 1:30 a.m. the same day, and she told him she was going to work. Investigators have not found anyone who spoke to her after her brother or any evidence where she might have been after she left her Walmart purchases at her home. There were no signs of a struggle at her apartment and her car, a green BMW, was still in the parking lot of her apartment building.

If anyone has information about this crime, they are asked to call Detective Cruz at 561-338-1320 or Palm Beach County Crime Stoppers at 800-458-TIPS. 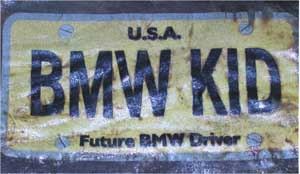 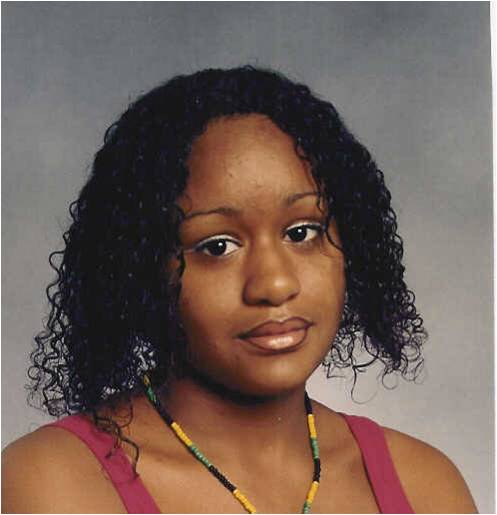