On Sunday evening, April 14, 1996, Boca Raton Police officers received a call stating a man had just discovered a deceased female in her home at 3140 NE 5th Avenue. When officers arrived they found 32 year old Julie Wills dead in her kitchen.

Officers spoke with Steven Flacco who told officers he and Julie attended a party together on Friday, April 12. However, at about 11 p.m., Julie left the party alone and drove herself home. Flacco told officers he tried calling Julie on Sunday evening then paged her several times but when he did not hear from her, he went to her house. Flacco said he knocked on Wills’ front door, but receiving no answer, he checked around back. When he entered the backyard he saw that Wills’ dog was loose which was not normal. He looked through the sliding glass doors, but because it was dark he couldn’t see anything. Flacco said he went back to the front and retrieved a flashlight from his car. Flacco returned to the back of the house and shined the light inside. Flacco said he could see a body on the floor. He ran to a neighbor’s house and told them to call the police, then went back to the sliding doors, broke the door and found Julie dead on the kitchen floor.

Based on the evidence, detectives believe that Wills was killed late Friday or early Saturday after she returned home from the party she attended with Flacco. Detectives conducted an exhaustive investigation including, interviewing family members, friends, co-workers, acquaintances, examining the physical and forensic evidence and checking phone records. Although, the case went cold, it has not been forgotten by members of the Boca Raton Police or by Julie’s family.

Every year Julie’s parents visit Boca Raton, where they attend a memorial service for Julie and meet with detectives in the hope that Julie’s murderer will be caught. If anyone has information about this case, they are asked to call Detective Scott Hanley at 561-338-1344 or Palm Beach County Crime Stoppers at 800-458-TIPS. 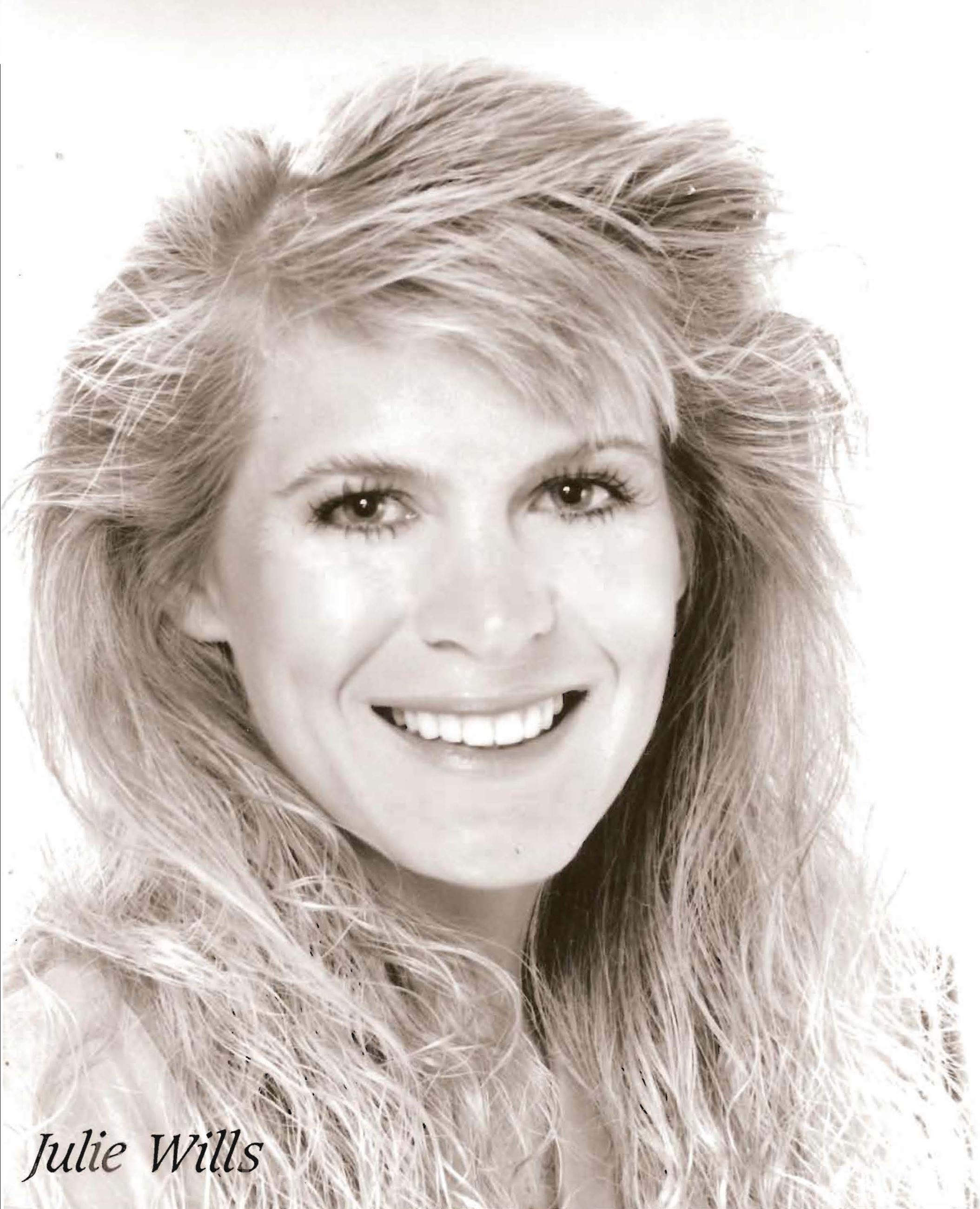