Florida City Government Week, held annually in October, celebrates cities across the state by showcasing and engaging citizens in the work of municipal government. It's a time for the City to provide and foster civic education, collaboration, volunteerism and more!

Cities provide a higher level of service than most governments, and generally receive higher approval ratings than other levels of government. Yet, many residents are unaware of how city services impact their lives. Through Florida City Government Week, we hope to bring awareness to city government's role in enhancing the quality of life in communities. 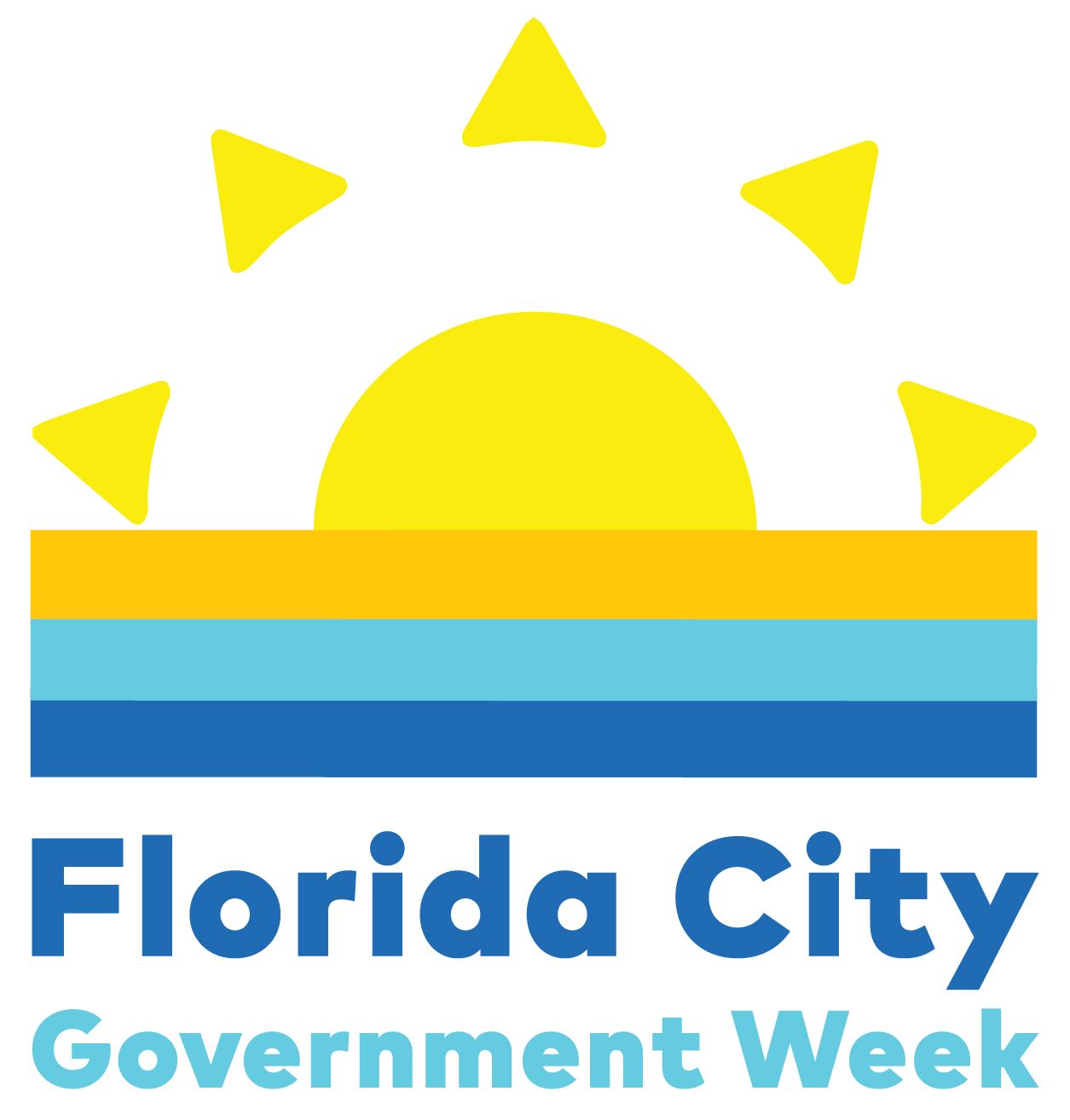 Here are some of the ways that you can engage with your local government:

Follow the City on social media throughout the week for more information and highlights on new ways the City is working for you, and get to see the people behind the scenes.

Tell us what you ❤ love about our City…better yet….📷 SHOW us!
Post photos to social media of what you think is the best part of Boca Raton and be sure to use #LoveBocaRaton and #FLCityWeek so we can find them.